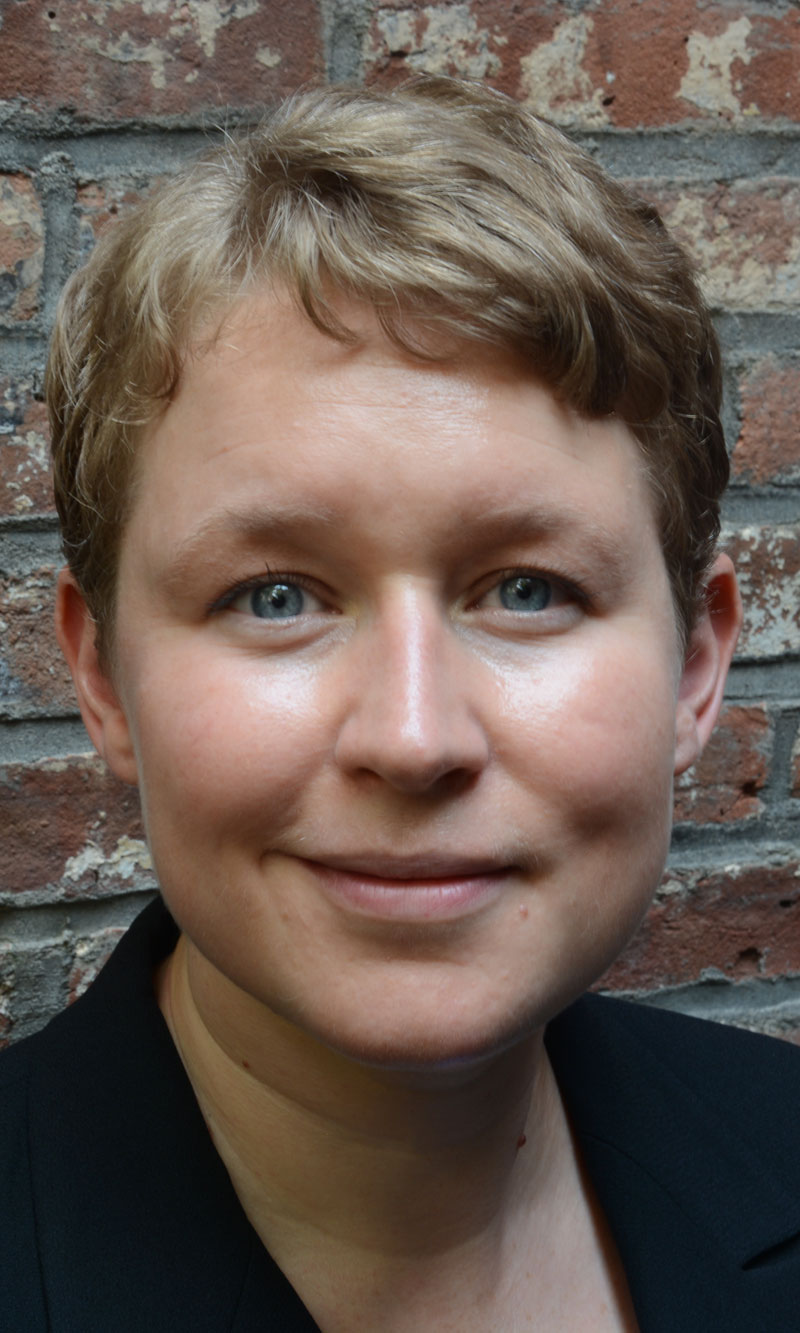 It is with profound sadness that we announce the passing of Anne Fleming (Ph.D. Penn 2014) on August 25th.  Anne’s sudden passing came after an already successful career, tenure at Georgetown, a wonderful graduate record at Penn, and way too many years left to live.

Anne C. Fleming, Professor of Law, Georgetown University Law Center, died suddenly Tuesday night from an embolism.  We at the blog were fortunate to know her and we join her colleagues, students, friends, and family in mourning her passing. This post will not do justice to her life, but it is a first attempt to recognize the many ways in which she enriched our field.  We know that more remembrances will follow; when they do, we will post them here.

Anne was an honors graduate of Yale College and the Harvard Law School. Amidst her studies, she also found time to work at the Children’s Law Center of Massachusetts, the Public Defender Service for the District of Columbia, and the Harvard Legal Aid Bureau.  After law school, she clerked for the Honorable Miriam Goldman Cedarbaum of the U.S. District Court of the Southern District of New York and then with the Honorable Marjorie O. Rendell of the U.S. Court of Appeal for the Third Circuit.  From there, she went to the Foreclosure Prevention Project in South Brooklyn Legal Services, where she served as a Staff Attorney from 2007 to 2009.