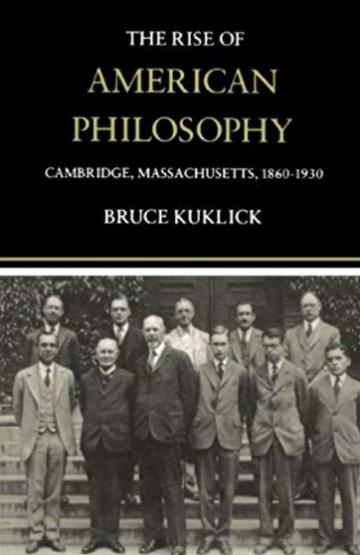 "Kuklick has inquired into the files of private correspondence of Harvard's philosophers and traced their enthusiasms, animosities, and philosophical careers from the post-Civil War years through the post-World War I era. His book is probably the most thorough history of an American academic department that has ever been written." -Lewis S. Feuer, The Chronicle of Higher Education "Absolutely first class. . . . It is a fascinating book, for the ideas themselves, for its extraordinary figures (Peirce, James, Royce, Whitehead, C. I. Lewis), but most of all for the story it tells." -The New Republic "One of the more analytically rigorous, historically sensitive and well-integrated books ever addressed to American philosophy." -Journal of American History