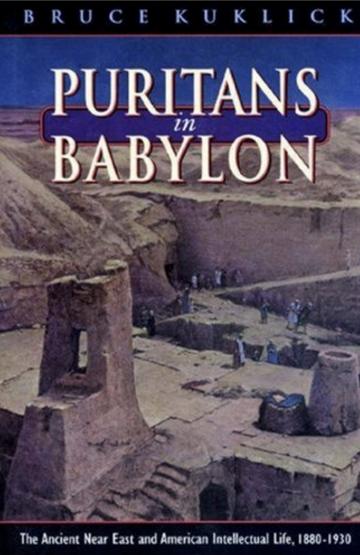 From the 1880s through the 1920s a motley collection of American scholars, soldiers of fortune, institutional bureaucrats, and financiers created the academic fields that give us our knowledge of the ancient Near East. Bruce Kuklick's new book begins with the story of the initial adventure of these determined investigators - a twelve year dig near the Biblical Babylon, at Nippur, conducted at intervals from 1888 through 1900 and bankrolled by the Babylonian Exploration Fund. To unearth tens of thousands of cuneiform tablets, the leaders of this venture faced harsh living conditions in the desert and an academic war of each against all that was quickly begun at the site itself. As their knowledge increased, they risked their personal religious beliefs in the search for historical truth. Kuklick discusses their tribulations to illuminate two other contemporary developments: first, the maturation of the American university, particularly in contrast to its German counterpart; and second, the influence of religious-secular conflict on the ways in which Western scholarship appropriated or appreciated other cultures. The Nippur expedition spawned unseemly (and entertaining) fights among the University of Pennsylvania, Johns Hopkins, Yale, Harvard, and Chicago for leadership in the study of the ancient Near East - not to mention disagreements with their own developing museums and an international scandal called the Hilprecht controversy. More significant than these quarrels was the concern for the meaning of history displayed in this period of Near Eastern scholarship. The field was linked to Biblical criticism and Judeo-Christian interests and many of the orientalists originally possessed strong religious commitments - which some put aside as they struggled for objectivity. As recent critics have shown,"orientalism" was an example of the West's ability to appropriate the "other" for its own purposes. However, Kuklick's study demonstrates that censure of orientalism hinges on modes of argumentation that scholars of the ancient Near East helped to legitimate, and at no small cost to themselves.