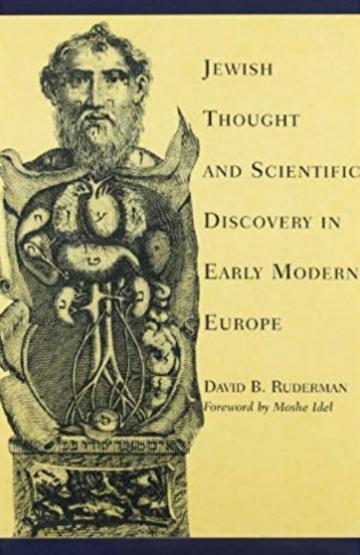 Jewish Thought and Scientific Discovery in Early Modern Europe is a major contribution in understanding the cultural processes involved in the emergence and development of the consumer phase of science. It covers many Jewish authors and their writings from the middle of the 16th until the late 18th centuries in Europe. The book's combined approach to the history of science and Jewish thought strongly emphasises analysis of the mentalities that informed some of the prominent figures of Jewish thought in this time period. Jewish Thought and Scientific Discovery in Early Modern Europe takes a comprehensive look at the processes taking place in the minds of European Jewish intellectuals in Italy, Amsterdam, Prague, and London. The main purpose of this book is the description of the modalities of reception of the new sciences, complicated by the traditional reticence toward "alien sciences" found in many medieval Jewish writers still influential in the early modern period.