Europe and the Middle Ages 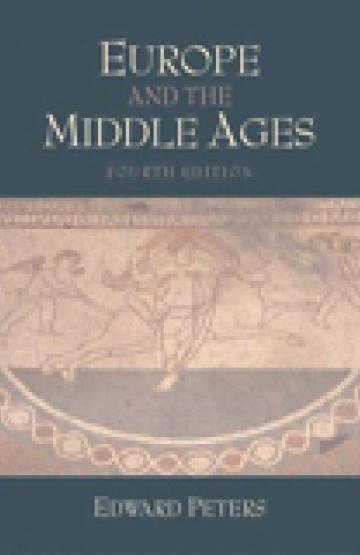 This comprehensive, well-balanced historical survey of medieval Europe—from Roman imperial provinces to the Renaissance—covers all aspects of the history (political, literary, religious, intellectual, etc.) with a focus on social and political themes. It presents a complete picture of the complex process by which an ecumenical civilization that once ringed the basin of the Mediterranean Sea, evolved into three other distinctive civilizations—Latin Europe, Greek Eastern Europe and Asia Minor, and Islam. A six-part organization outlines late Mediterranean antiquity and early northern Europe; two heirs of the ancient world; the early Middle Ages; Christendom: authority and enterprise, 950-1100; culture and society in the high Middle Ages, 1100-1325; and Christendom and Europe, 1325-1519. For anyone interested in the history of Europe and the Middle Ages.