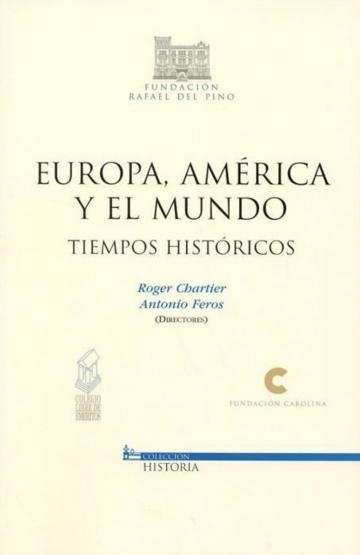 The book is coherent thematically and equally diverse in its approaches and approaches. Encounters, empires, rebirth and illustration remain central moments or themes around which reflections of transcendental importance are constructed to understand the common histories of Europe and America. This book presents a set of chapters that deal with the "encounters" between different cultures and traditions (ancient, Christian, Jewish and Muslim) during a period that roughly coincides with the Renaissance, describing how these encounters affected cultural evolution, intellectual, religious and political Europe.