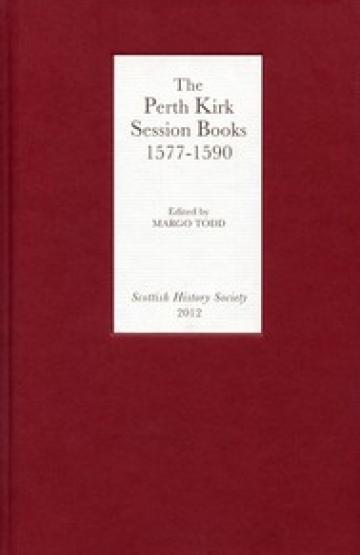 The Calvinist Reformation in Scottish towns was a radically transformative movement. It incorporated into urban ecclesiastical governance a group of laymen - the elders of the kirk session - drawn heavily from the crafts guilds as well as wealthy merchants. These men met at least weekly with the minister and comprised a parochial church court that exercised an unprecedented discipline of the lives of the ordinary citizenry. They pried into sexual behaviour, administered the hospital and other poor relief, ordered fostering of orphans, oversaw the grammar school, enforced sabbath observance, investigated charges of witchcraft, arbitrated quarrels and punished people who railed at their neighbours. In times of crisis like the great plague of 1584-85, they rationed food sent from other towns and raised an already high bar on moral discipline to avert further divine wrath. The minute books of Perth's session, established in the 1560s and surviving most fully from 1577, open a window on this religious discipline, the men who administered it, and the lay people who both resisted and facilitated it, negotiating its terms to meet their own agendas. They are presented here with full introduction and explanatory notes.