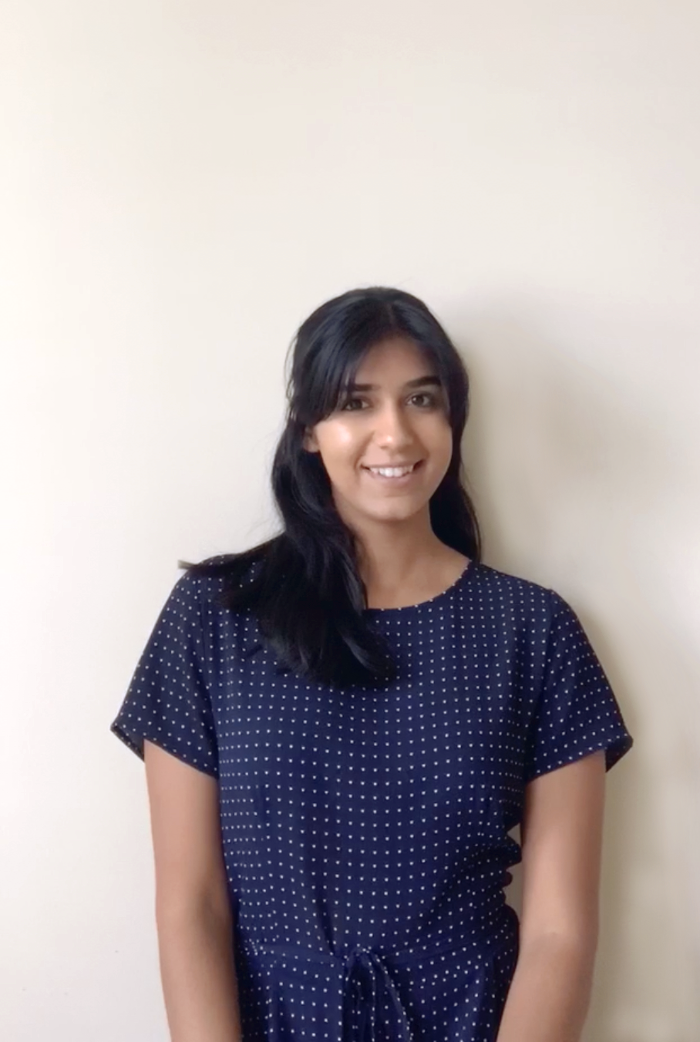 I’m a senior from Chicago majoring in World History. I transferred to Penn as a sophomore from the University of Illinois in Urbana-Champaign. For the past two years, I have served as the chair of the Penn History Student Society and have been a student researcher with the Penn and Slavery Project. As part of the Project, I worked on the development of its augmented reality historic tour of Penn’s campus, and I’ve written about Penn's place in the history of slavery, race, and medicine in the nineteenth century United States. I’m also an undergraduate fellow at the Wolf Humanities Center, the Andrea Mitchell Center, and the Center for the Study of Ethnicity, Race, and Immigration (CSERI), but in addition to research, I sometimes curate art exhibitions, volunteer with the Philly Food Trust farmers markets and urban farms around the city, and play guitar in a jazz band.

Recently I completed my senior honors thesis, "'A More Peculiar Institution': British Conceptions of Ottoman Slavery in the Age of Abolition.”  The thesis topic grew out of a paper I wrote in Professor Chase-Levenson’s seminar, “Travel, Trade and War in the Modern Mediterranean.”  I was really lucky to be able to spend some time last summer conducting research in London and Oxford, thanks to funding from the History Department, the Wolf Humanities Center, the Andrea Mitchell Center, and CSERI. The thesis situates British antislavery efforts and understandings of slavery in the Ottoman Empire within the broader context of global abolitionism in the nineteenth century. I try to show how British interactions with slavery, emancipation, and antislavery in the region trouble conventional narratives and timelines about British antislavery ideology in a global conception. Throughout the thesis, I explore how British perceptions of Ottoman slavery shaped and were shaped by geopolitical concerns and changing imperial goals; the development of theories on race, civilization, and human rights; and Victorian attitudes towards gender, sex, and family.

Why I study history, if you’ll let me wax philosophical:

I chose to study history because it has always seemed the discipline best equipped to understand humanity in all its fickleness and complexity, because it exercises deep skepticism and yet earnest openness to the possibilities of human experience. Everything has a history: nothing is today as it always has been, specifically things we take for granted like science, medicine, emotions, food, even how we perceive time has changed through history. There are as many pasts and worlds as there are individuals who have inhabited them. In this flux, history takes as its fundamental source the lived experience of other individual human beings to create shared understandings. So, it reaffirms the value of lived experience in the way that "truth" and "fact" are valued in the hard sciences.

So I think history's truth is simply that other people’s experiences matter: trying to understand others’ experiences, in the near infinite ways they have existed, is valuable. The earnest choice to study history is a reaffirmation and commitment to that undertaking: understanding other human beings across that greatest divide (time! place? culture? language?). It's a way to truly expand one's own mental horizons of possibility through what others have done, what people have been capable of, and what has happened to them. Oftentimes when we run into moments, people, or stories that we don’t have the capacity to understand at all, our first instinct is to say, “That’s impossible. That didn’t happen. They’re lying.” Or worst of all, we consider it less important, we relate to it less, it’s less human--or what we imagine as human.

Maybe studying history can help make our first instinct be, instead, to consider other individuals or moments in all their paradox and perplexity as integral parts of the human story and human experience rather than impossibilities. For me, studying history is doing that over and over and over again. It’s a constantly transformative exercise in empathy and relation.

As a result, I also believe history as a discipline coheres best with what Camus considers one of the only coherent philosophical positions: revolt. “It is a constant confrontation between man and his own obscurity. It is an insistence upon impossible transparency… It is the constant presence of man in his own eyes… the certainty of a crushing fate, without resignation that ought to accompany it.” And what a hopeful thing to make your life’s study.

After graduating, I plan to strengthen my foreign language skills in Arabic, French, and Spanish before applying to PhD programs in History. If this doesn’t pan out, I’ll write wildly popular conspiracy-theories-as-history books to get back at The Academy. If this also doesn’t work out, I’d like to teach kindergarten and help run a community garden. (The school and garden are situated ideally in the Austrian Alps, where I also happen to be an internationally acclaimed DJ of global funk and disco house music in the aprés-ski scene. But this isn’t necessary.)