In Search of Our Frontier: Japanese America and Settler Colonialism in the Construction of Japan's Borderless Empire 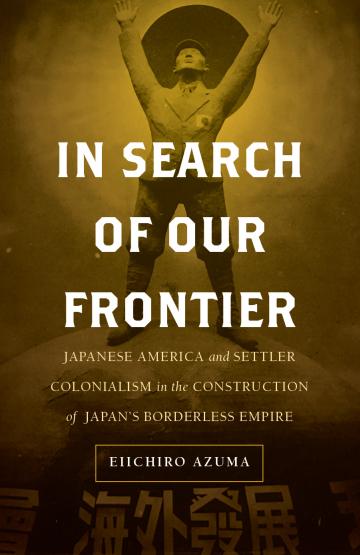 In Search of Our Frontier explores the complex transnational history of Japanese immigrant settler colonialism, which linked Japanese America with Japan’s colonial empire through the exchange of migrant bodies, expansionist ideas, colonial expertise, and capital in the Asia-Pacific basin before World War II. The trajectories of Japanese transpacific migrants exemplified a prevalent national structure of thought and practice that not only functioned to shore up the backbone of Japan’s empire building but also promoted the borderless quest for Japanese overseas development. Eiichiro Azuma offers new interpretive perspectives that will allow readers to understand Japanese settler colonialism’s capacity to operate outside the aegis of the home empire.