The Department of History of the University of Pennsylvania welcomes three new professors - Joshua Teplitsky, Seçil Yilmaz, and Hardeep Dhillon.

Joshua Teplitsky joins the Department of History at Penn after eight years of teaching at Stony Brook (SUNY). He joins the Department as associate professor and the new Joseph Meyerhoff Chair in Modern Jewish History. He earned his PhD in 2012 from the departments of History and Hebrew & Judaic Studies at New York University which he followed with a two-year postdoc at the University of Oxford. Professor Teplitsky’s research explores various aspects of Jewish life in early modern Europe, with particular interests in Jewish-Christian relations, the History of the Book, and the history of epidemic disease. His first book, Prince of the Press: How One Collector Built History's Most Enduring and Remarkable Jewish Library (Yale University Press, 2019) and was named the winner of the Salo Baron Prize of the AAJR for best first book in Jewish Studies in 2019, the 2020 Jordan Schnitzer Book Award of the Association for Jewish Studies, and was a finalist for the National Jewish Book Award. He is currently at work on a book reconstructing a plague epidemic in eighteenth-century Prague as a window into rhythms of Jewish social and cultural life as they were thrown into crisis. 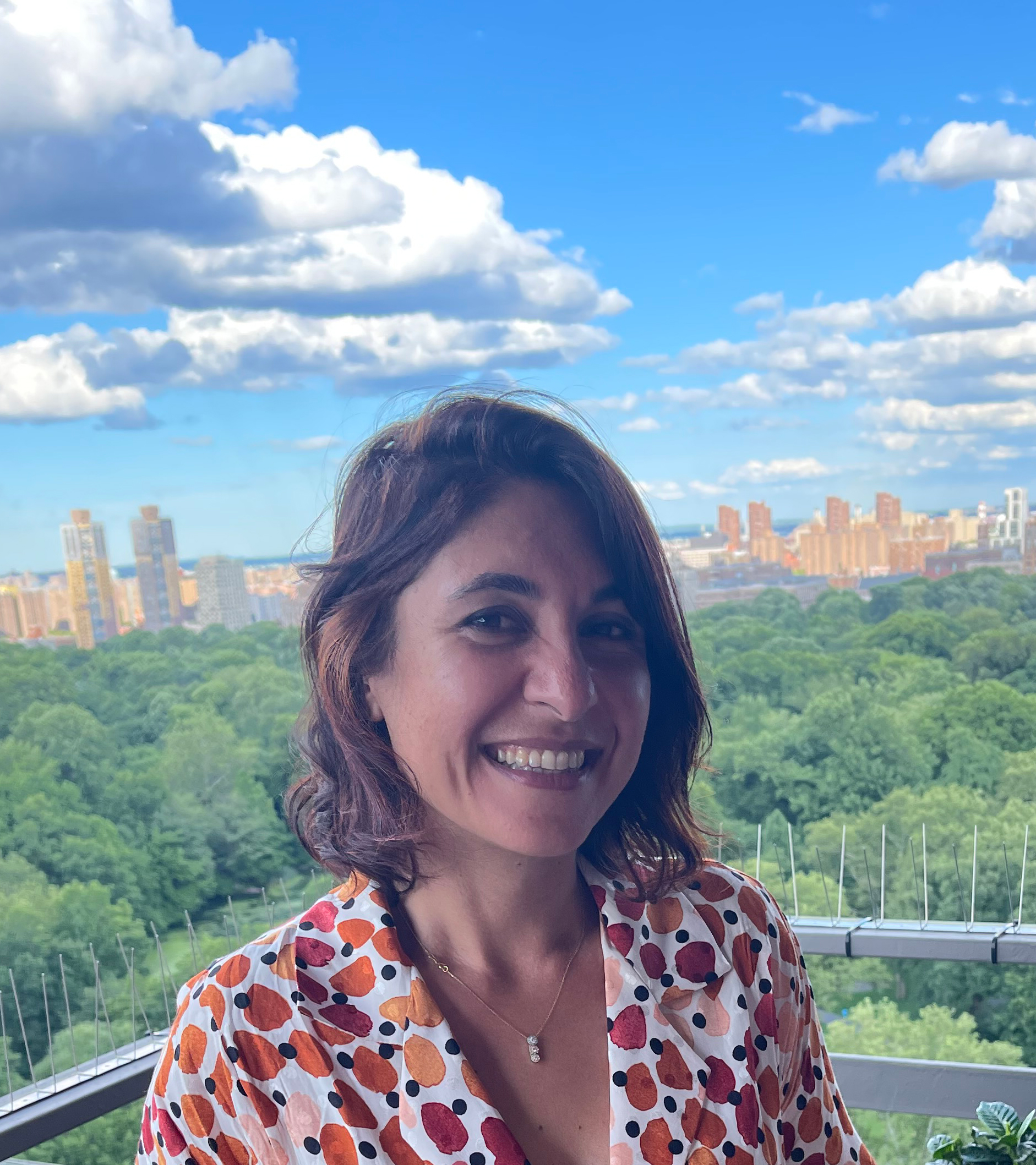 Seçil Yılmaz, joins the Department as an assistant professor.  Professor Yilmaz works the intersections of medical humanities, life sciences, feminist, and queer studies with a focus on the history of the Ottoman Empire and modern Middle East. Her first book in-progress Biopolitical Empire: Syphilis, Medicine, and Sex in the Late Ottoman World analyzes the social and political implications of syphilis by tracing the questions of empire-building, colonialism, modern governance, and sexuality in the late Ottoman context. Her other ongoing project includes research on the the history of reproductive health technologies and politics of humanitarianism in the Middle East during the Cold War. Through the lens of economies of sex, with an emphasis on the role of racial, ethnic, and religious hierarchies in the narratives of empire and nation-state making, her second book-length study will focus on the intellectual and social history of polygamy and formation of (hetero-)sexuality. Yılmaz completed her Ph.D. at the Graduate Center, CUNY. She also holds a BA in History from Middle East Technical University and an MA from Boğaziçi University. Her research was published, among other places, in the Routledge Companion to Sexuality and Colonialism and the Journal of Middle East Women's Studies. She is the is the co-curator of the podcast series on Women, Gender, and Sex in the Ottoman World at Ottoman History Podcast. 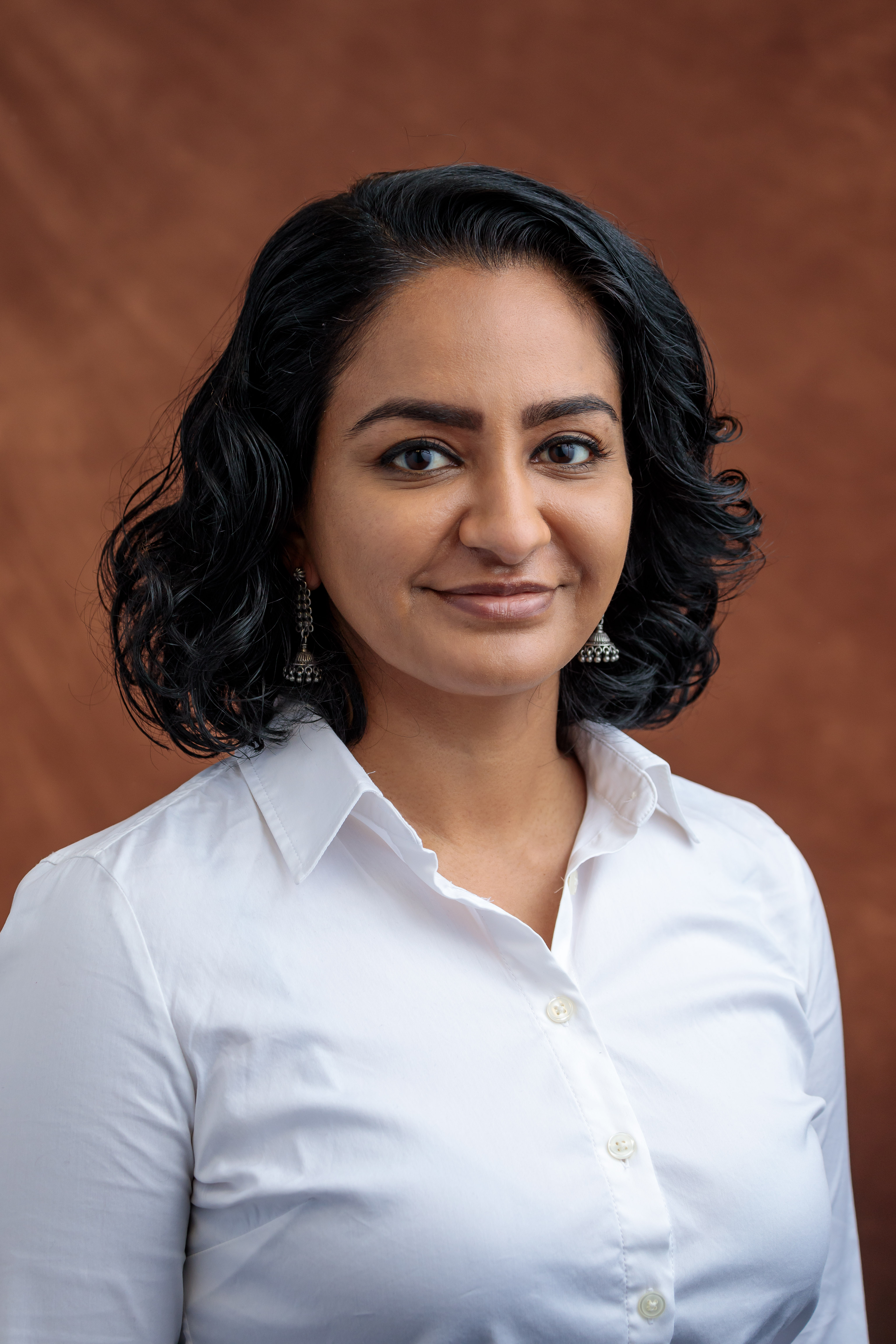 Hardeep Dhillon, joins the Department as an assistant professor, and will start officially on July 1, 2023.  Hardeep Dhillon is a socio-legal historian of immigration and border enforcement. Dhillon’s research excavates the intersection of law and society with a focus on how empires develop legal regimes of immigration and border enforcement. More specifically, her research explores the intersections of Asian and Asian American history, British and American imperial history, and racial formations that draw together Asian, Latinx, White, and Black histories. Hardeep’s first book manuscript places Asian American history at the center of the legal development of twentieth century US immigration and border enforcement. Her research has received support from the Fulbright Program, American Society of Legal History, and American Historical Association. Hardeep Dhillon is currently the ABF/NSF Postdoctoral Fellow in Law and Inequality at the American Bar Foundation (ABF). She joined the ABF after completing her doctorate in History with a secondary concentration in Women, Gender, and Sexuality Studies at Harvard