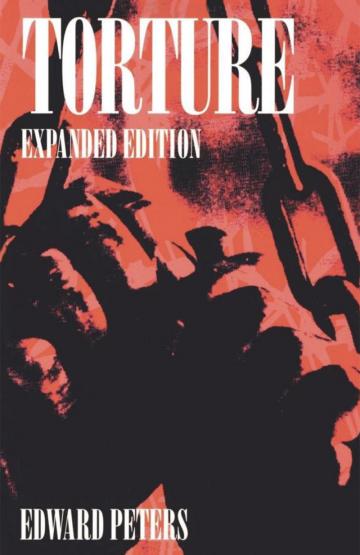 "Torture has ceased to exist," Victor Hugo claimed, with some justification, in 1874. Yet more than a century later, torture is used routinely in one out of every three countries. This book is about torture in Western society from earliest times to the present.

A landmark study since its original publication a decade ago, Torture is now available in an expanded and updated paperback edition. Included for the first time is a broad and disturbing selection of documents charting the historical practice of torture from the ancient Romans to the Khmer Rouge.