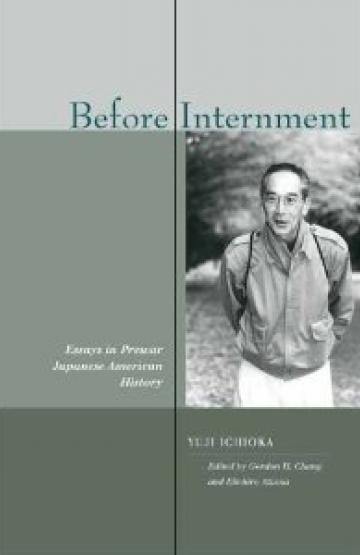 Ichioka draws from original sources in Japanese and English to offer an unrivaled picture of Japanese Americans in these years. Also included in this volume are an introductory essay by editor Eiichiro Azuma that places Ichioka's work in Japanese-American historiography, and a postscript by editor Chang reflecting on Ichioka's life-work.