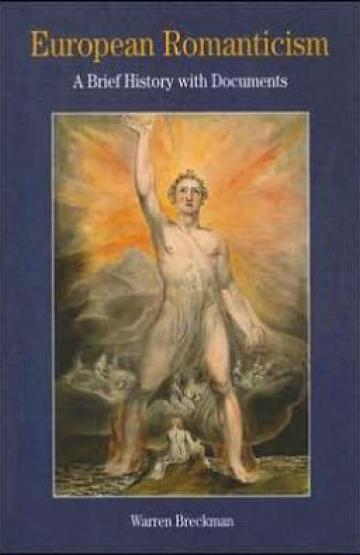 As the nineteenth century began, western Europe was swept by one of the great cultural shifts of the modern era: the Romantic movement. Warren Breckman's volume examines the history of Romanticism as a political, literary, and philosophical movement that exerted a significant influence on modern attitudes toward art, science, and religion. Incorporating both creative and critical writings from English, German, French, and Italian Romantic authors, as well as visual art of the Romantic era, Breckman demonstrates the crucial role of emergent nationalism within the Romantic movement, but also makes clear the transnational connections that made Romanticism a movement of international scope. This complex and wide-ranging cultural phenomenon is made accessible for undergraduates by an extensive introduction and contextualized by clear document headnotes. A chronology, questions for consideration, and a selected bibliography provide further resources for students.